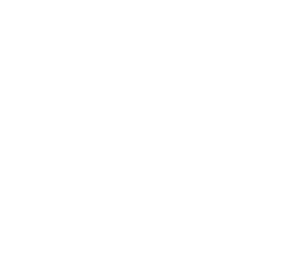 Fill out the form below and we’ll get back to you regarding your inquiry. 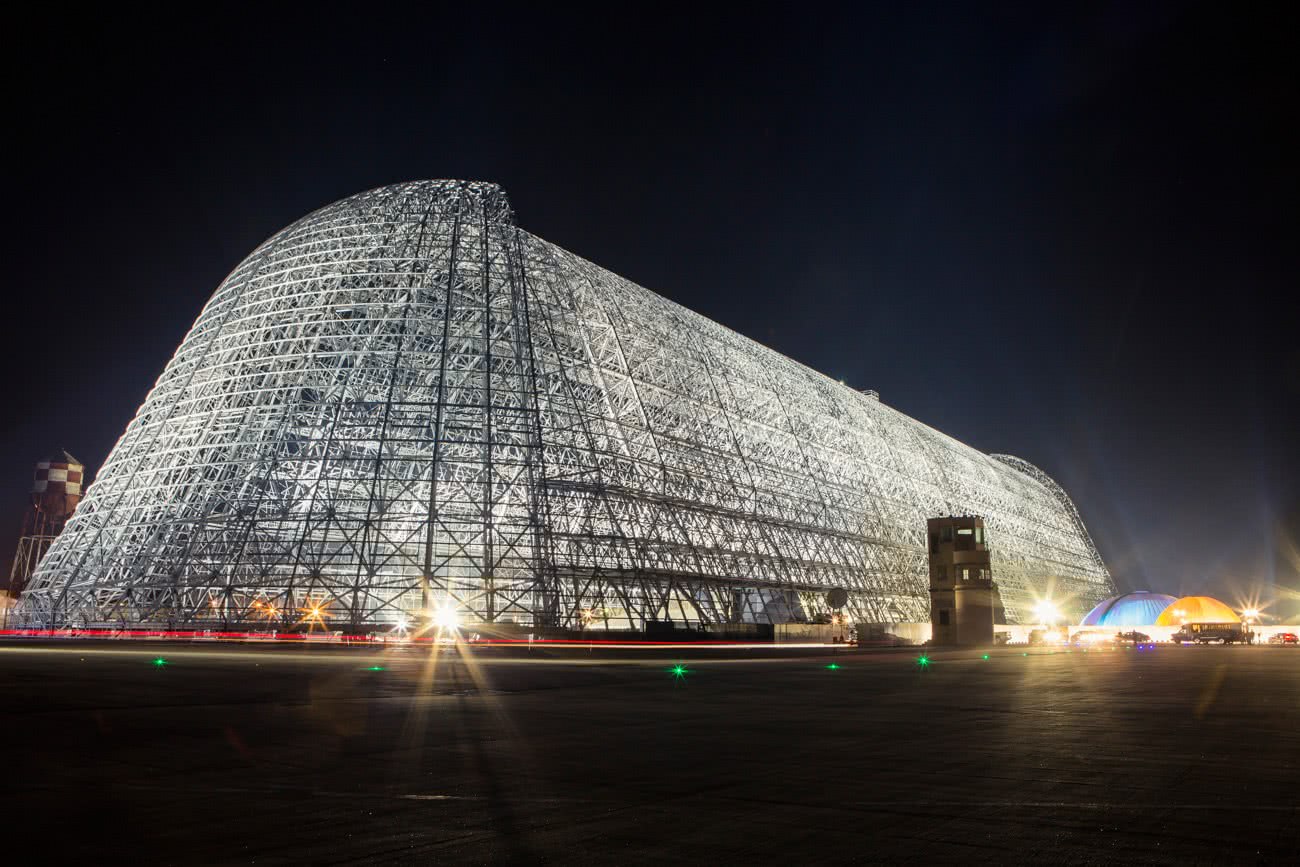 Posted at h in Uncategorized by 0 Comments
0 Likes

Moffett Field is home to three hangars, built in the 1930’s and 1940’s to house military airships. Hangar 1—whose giant metal skeleton is visible from Highway 101—was home to the 785-foot-long USS Macon, which crashed two years after its maiden flight.

Hangars 2 and 3 sit alongside one another. For several years, Hangar 2 was home to Airship Ventures, a private company that operated a 12-person zeppelin. Airship Ventures closed in 2012.

Hangar 2 and Hanger 3 are some of the world’s largest freestanding wooden structures. The hangars were constructed when the US Navy established ten “lighter-than-air” (LTA) bases across the United States during World War II as part of the coastal defense plan. Seven of the original seventeen of these wooden hangars still exist: two at Moffett Field, two in Tustin, California, one in Tillamook, Oregon, and two in Lakehurst, New Jersey.

Google plans to repurpose the airship hangars as laboratories for developing robots, rovers, drones, internet-carrying balloons, and other cutting-edge technology. Electrical scope for OEG will include a complete upgrade to lighting, security, fire alarm and new electrical service and distribution.

Sorry, the comment form is closed at this time.

This website uses cookies to improve your experience while you navigate through the website. Out of these cookies, the cookies that are categorized as necessary are stored on your browser as they are essential for the working of basic functionalities of the website. We also use third-party cookies that help us analyze and understand how you use this website. These cookies will be stored in your browser only with your consent. You also have the option to opt-out of these cookies. But opting out of some of these cookies may have an effect on your browsing experience.
Necessary Always Enabled
Necessary cookies are absolutely essential for the website to function properly. This category only includes cookies that ensures basic functionalities and security features of the website. These cookies do not store any personal information.
Non-necessary
Any cookies that may not be particularly necessary for the website to function and is used specifically to collect user personal data via analytics, ads, other embedded contents are termed as non-necessary cookies. It is mandatory to procure user consent prior to running these cookies on your website.
SAVE & ACCEPT